You will be redirect to CSIA Member's Portal

The connection could not be established. Please try later.

Not a Member yet?
Cancel

Alpine Canada Alpin (ACA) is the National Sport Organization responsible for the development of World Class Athletes in three of Canada’s fastest and most exciting Snow Sports: Alpine, Para-alpine and Ski Cross.

Alpine Canada Alpin (ACA) holds its values in passion, perseverance, pride and teamwork allowing for the nation to be a world leader in sport.

CSC provides educational opportunities in conjunction with the Coaching Association of Canada (CAC) and Canadian Ski Instructors' Alliance (CSIA) for current Coaches to continue their careers and learning opportunities as well as facilitates entry level programs for the next generation of Coaches.

All Courses meet or exceed minimal National Coaching Certification Program (NCCP) Standards and are in-line with the updated 2017 LTAD.

The Québec Ski Area Association (ASSQ) is a non-profit organization that was founded in 1979 by Québec Ski Areas Owners who wanted to defend the interests of their industry and promote skiing among a more youthful clientele.

The ASSQ team comprises of over a dozen employees who are responsible for a wide range of programs, products and services.

The ASSQ primarily gets most of its funding from sales of the Passe-Partout, the Provincial Pass and the dues paid by the Association’s nearly 75 active Members. 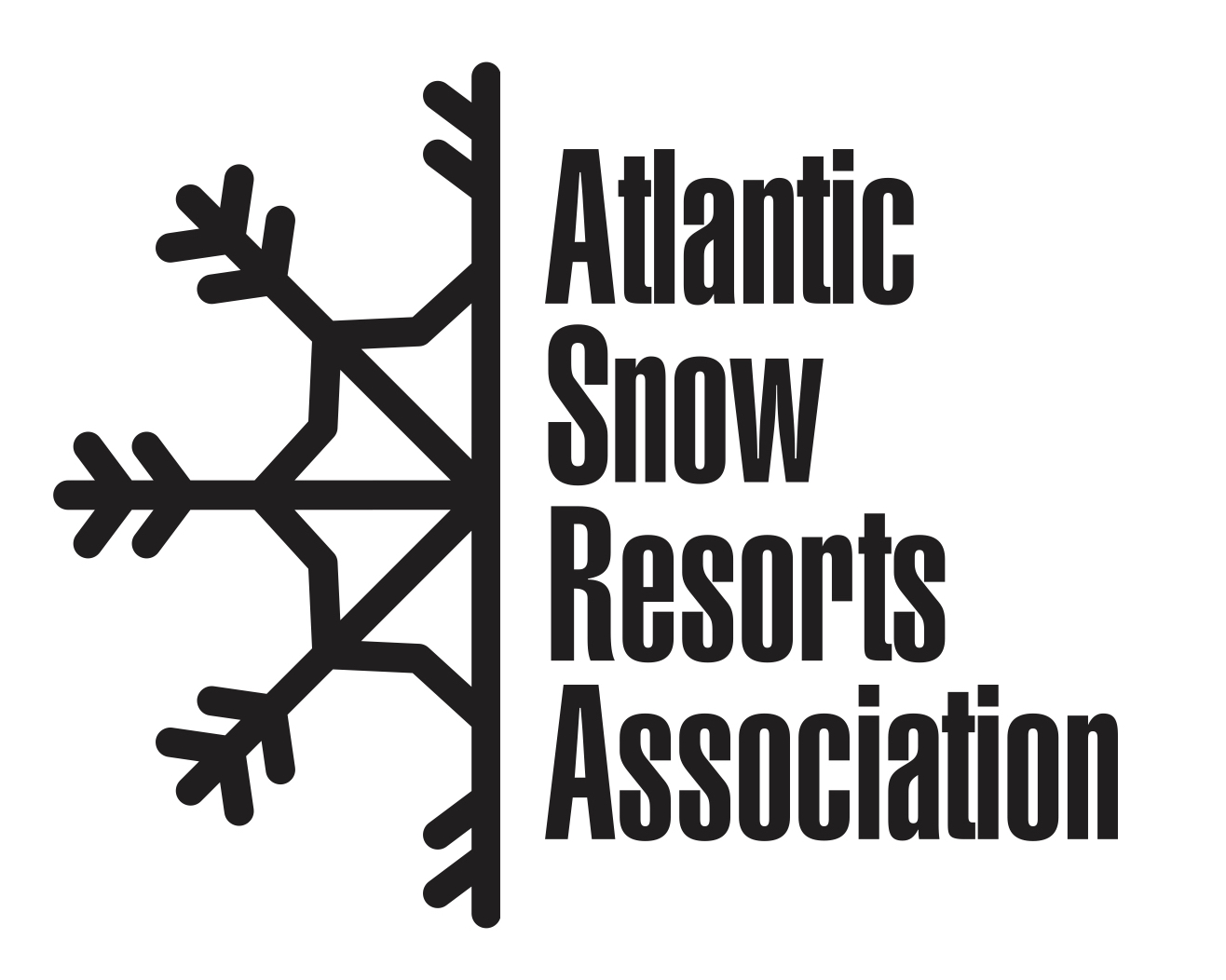 The Ontario Snow Resorts Association is proud to provide a calendar of events for the winter Sports Industry and its Members.

The Canada West Ski Areas Association (CWSAA) is a not-for-profit trade association that represents the Ski Areas of Western Canada. Its primary areas of focus are safety and risk management, sustainable market growth, people and talent development, and government advocacy.

As of 2019, CWSAA represents 271 Members, including 121 Ski Areas and 150 Suppliers to the Ski Industry. This outstanding level of Member support allows CWSAA to provide a strong and unified voice for the Western Canadian Ski Industry.

The Canadian Association of Snowboard Instructors (CASI) was formed in 1994 and incorporated in 1995. It is the professional snowboard teaching body in Canada with its Head Office located in Cambridge, Ontario.

CASI is divided into 6 Regions: British Columbia, Alberta, Manitoba/Saskatchewan, Ontario, Québec and Atlantic. Each Region has a Regional Coordinator to address Regional concerns and administer our Level 1 Courses.

Incorporated in 1920, the CANADIAN SNOWSPORTS ASSOCIATION (CSA) represents its 10 Member Snow Sport Disciplines. Each discipline operates through Regional divisions consisting of more than 700 Clubs with over 97,000 Members.

The first 9 disciplines are the National Sport governing bodies for each of their sports in Canada. Their mandate is the development of competition programs and events, the development of Athletes up to and including the National Team level and the pursuit of excellence at all competition levels. These 9 Members of the CSA are all National Sport governing bodies responsible for all aspects of the sport within each of the Provinces and Territories.

The Canadian Ski Coaches Federation is a professional body whose mission is to educate their Coaches to lead and develop excellence in ski racing and to provide a variety of services to its Members.

Since the 1940s, this organization has continued to fill a critical need for first responders on the ski slopes. Today, the CSP delivers a cross-section of national programs which provide vital skills, certified education and training in outdoor emergency care. Many lives are saved each year thanks to the competence of CSP Patrollers.

We promote safety and injury prevention and provide the highest possible standards of education, certification and delivery in first aid and rescue services to the Snow Industry.

Canadian Adaptive Snowsports (CADS) provides opportunities for people with disabilities to experience the joy of participating and competing in adaptive snowsports. CADS does this by developing and promoting adaptive snowsports through partnerships, training, and Instructor Certification Programs.

CADS is a national organization with 2,000 Disabled Skiers and Snowboarders and over 2,500 active Instructors and Volunteers from all Regions of Canada. CADS has touched thousands of individuals, both on and off the slopes in its 40 year history.